to be formed + Band in West Yorkshire, EN 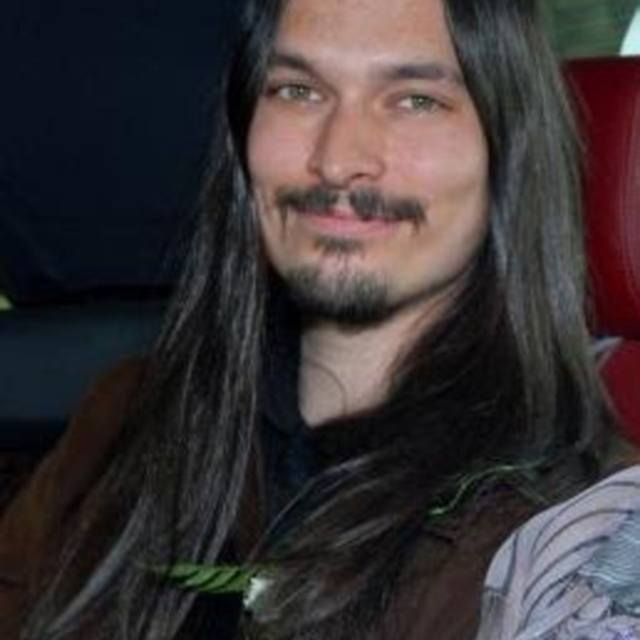 I have been playing the guitar for a long time. Had some time out due to injury but i am playing well again. I find it easy to write songs with others who are creatively inclined and i love to improvise. I also find that i am quite good at writing lyrics for songs and i can read and write music which i find helps to keep things progressing well in terms of writing original material. I am not so good with technology however but do know what i want and my needs are usually pretty basic as i never rely on effects pedals etc for a good guitar tone. I received an honours degree in Music Performance last year and i am currently putting together some guitar lessons whilst trying to raise some money for some decent equipment for performances. I am basically looking for some musicians to play with with a view to getting a band together to play gigs to support a project financialy whilst we write our own material. I have some song ideas recorded on my phone, basic stuff i know, but i am a dedicated musician. I would like to start a three piece band initially, for giging, just some covers. Blues, Rock, Easy listenening stuff but up-tempo kind of stuff. I am very proficient in the style of a three piece power trio and could easily rehearse/oversee a band to giging standard with stuff like Stevie Ray Vaughan and The Jimi Hendrix Experience and would love to stretch out into other power trio kind of things. I have many reliable contacts within the music industry who would love to help and support me with putting a band together. I used to play the Trombone and played the Avalon stage at Glastonbury 2000 with a band called Kava Kava. I sing and also taught myself to play Alto Sax. I am currently teaching myself Spanish but that's another story - hey, you've got to keep busy right!

I love to play the blues, mostly for fun and enjoyment, but i have learned a lot about musical expression through my hard labouring on such styles as Jimi Hendrix, Stevie Ray Vaughan, Robert Johnson, BB King, Nick Drake, The beatles, Pink Floyd, Bob Marley, The Clash, Nuno Bettencourt, Guns 'n' Roses, basic heavy metal, Django Reindhart, Charlie Parker, John Coltrane, Dexter Gordon, Dizzy Gilespie, Miles Davis, just about everything that i have found both challenging and inspiring i have listened to and had a go at incorporating into my own sound and musical expression.

Actually there is only me so far, i tried to back page so that i could re-opt for solo musician but alas i could not.

Just me and my new Chord Guitar plus a 15 watt practice amp (it's a long story). I will have an amp for giging asap. I may be able to borrow something if needed in a hurry.