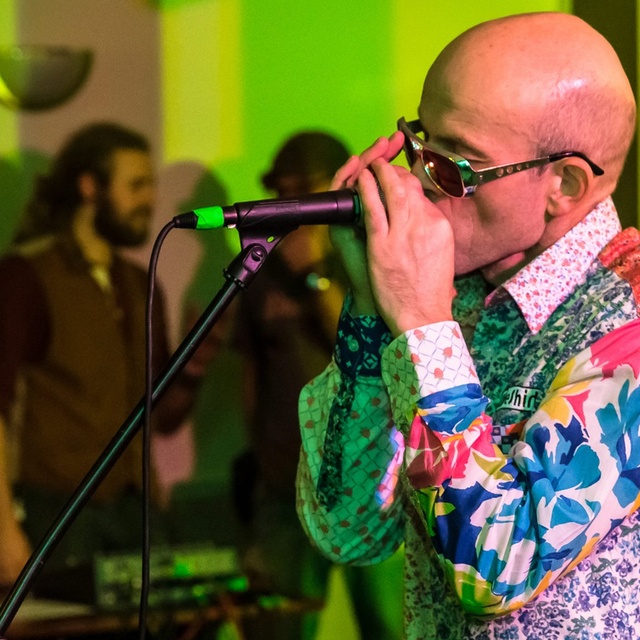 Are a new band just formed. An experienced vocalist and rhythm guitarist (both young 50's have teamed up with 2 20 year olds on bass and drums. (They are both competent players).
The idea is go out there and play some real exciting blues/rock with zest and passion
Because last lead Guitarist just left not gigged as this band, but plenty of experience amongst members.
Have gig date for 1st April

PA
Back Line
Bascially everything you need to gig