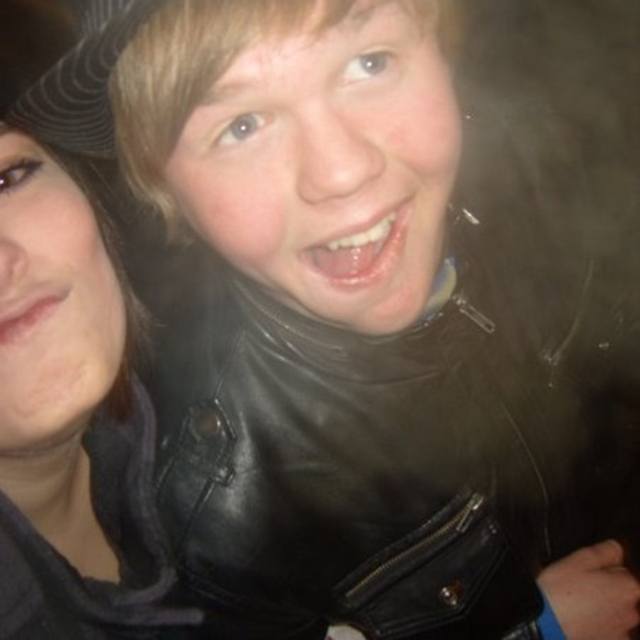 I have been a singer for 3 years now and would like to be part of a commited band. I have been in two groups previously and have gigged with a third. These groups were called "the covers" (we were a cover band) and "Vinyl victims". I have also played with "Jonos group" though the gigs I did with this band were for charity.

By the way my voice doesn't sound like most of the singers in the charts. I don't have a high voice and I can't scream. I sing as I was naturally meant to sing so if you have a specific singer you want me to sound like it would be best if you contacted another profile.

I do practice daily though so my technique is pretty solid.

Too many to really mention in such a short space though here are a few im listening to: The smiths, Low, Brian Jonestown massacre, nirvana.

Just so long as the basic rythm is good im game.

only my throat atm but if you need me to get equipment it might take me a month or so to save up.