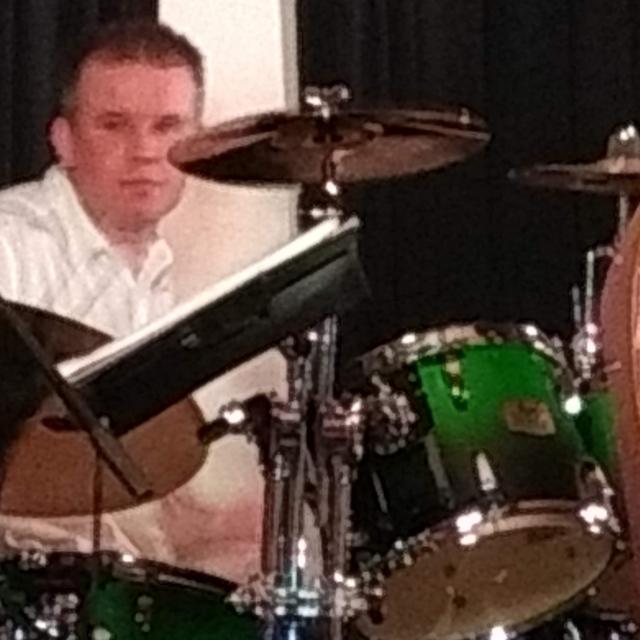 Hi my name is Richard and my partner is Kathy (we met playing in a Soul Band Trumpet and Sax), we would like to join another soul band. We are based in South Leicestershire and we also play together in a local jazz /funk band, which works well, but we miss the soul music ie Aretha Franklin, Etta James etc.

Kathy - Alto Saxophone and percussion Radio Leicester Big Band (including a tour of Germany), Jazz band Next Issue (played in Germany), Take Four jazz/swing which derived into Time Out jazz/funk (we were often seen at the Phoenix Theatre (old theatre) Sunday lunch time, Loughborough University and many private gigs this band is still gigging, Yell-O Jell-O which was a Brand New Heavies/jazz funk band and Blu Beat soul band.