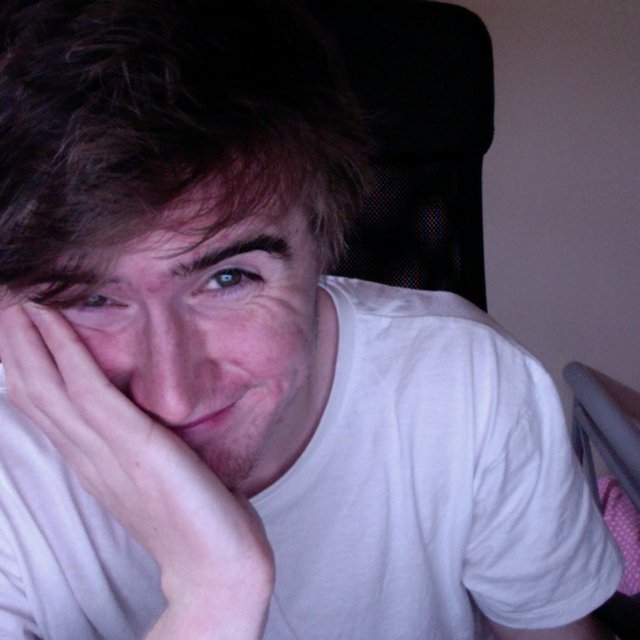 To quote one of my favourite films; Sometimes, to do something you really want, 'it just takes the perfect combination of optimism and naivety'.

I'm in the search for totally committed people with a hard work ethic and open-minded attitude to pretty much anything and everything. I've tried to find people for years on 'JoinMyBand', but everything has fallen through due to commitment issues.

Currently, I'm in a group with a drummer, and we're both in the belief of the same thing, which is that if we don't try soon to achieve what we want, then we'll be stuck in dead-end jobs. So we slightly have that nothing to lose attitude.

Personally, I've been playing and writing songs for 6 years. Recently, I've gotten into more in-depth and modern ways of composing with programmes such as 'Logic X' and 'Garageband', which has expanded my versatility dramatically.

Previous bands have been very diverse; I was in a decent band for 3 years, but members kept switching. We were managed by a guy called Bob Richards, who is the drummer for a rather well known rock-band (from their era) called 'SHY'. Another band I was in involved me helping out some special needs kids do their first gig, and they eventually nailed their sound and songs.