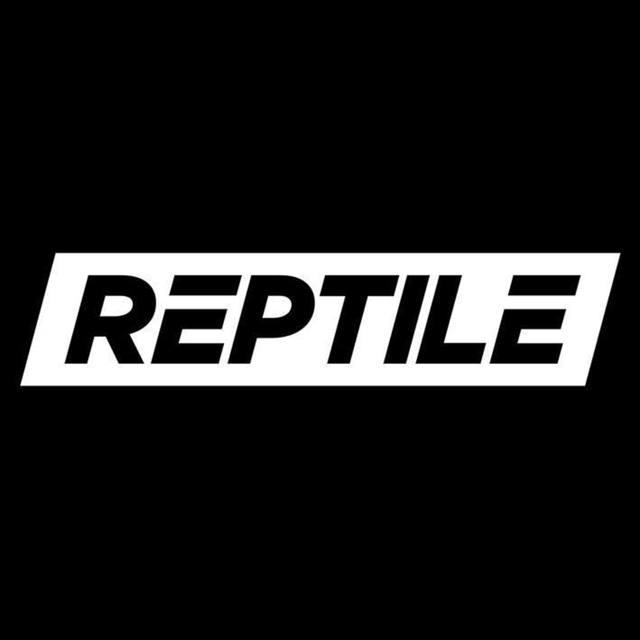 Originally formed in London in May 2014, Reptile have quickly gained a loyal following on the capital's gig circuit. Comprising songwriting duo Luke Cloherty (guitar, vox) and Bill Gough (lead guitar, vox, synth) with drummer Liam Sweeney and currently without a bassist, Reptile hold various individual influences â€“ from punk to reggae to indie to heavy rock - and aim to revive the great tradition of English rock 'n' roll music being well wrought and well played with genuine energy, attitude and gusto. The band deliver songs that tackle issues surrounding both big and small p politics, as well as the well-trodden but often misrepresented and misunderstood area of romance. Oh, and they like fun and stuff too.

Main influences are The Clash, Radiohead, The National, Kings of Leon, The Smiths, Modest Mouse, Nirvana, Pixies and a shedload more!

Too much to mention