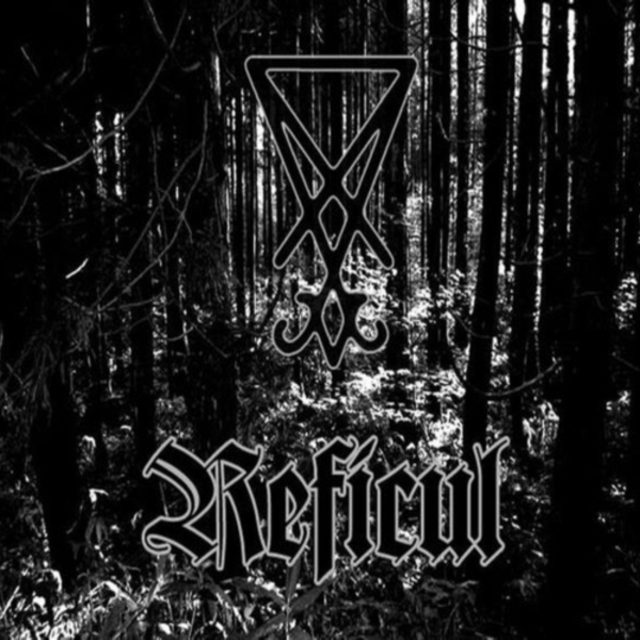 Reficul formed in 2003 in Los Angeles, CA, USA
Started as a raw Luciferian Black Metal act that was dedicated to producing the most brutal sounds ever heard in the underground genre while keeping a technical musicianship quality.

In 2004 they met Ambrosia who became back up opera singer as Reficul was moving into a more musical and orchestral direction while still keeping our blasphemous raw nature.

In 2005 Reficul decided to add Demericus as bassist for the project.

In 2006 Reficul had stepped into the studio to release there debut album entitled "Call on the Dark" E.P. 3 extended symphonic compositions that are simply put breathtaking.

In 2007 Lord Mattias and Demericus were cast out of Reficul for various reasons.

In 2008 Reficul tried to find members that could fulfill quality musicianship and meet our expectations as individuals. No success.