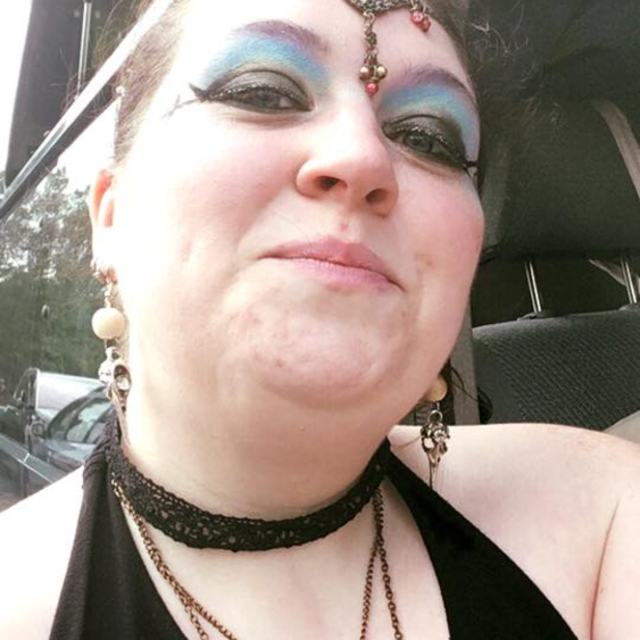 Seeking a band! Have always been a singer whether solo, with family or in choirs and bands. Had vocal training, both classical and natural voice, until around 18 years old. I've been playing acoustic guitar since I was young, but on-and-off and usually only for myself or the occasional open mic - just want to sing!