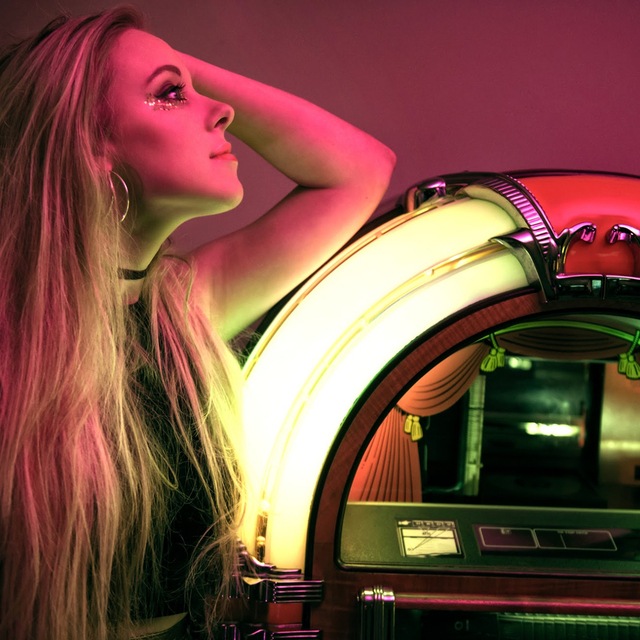 "With talent well beyond her years, the Belfast-born, Durham-based artist has just begun to make a name for herself, and that name comes with considerable admiration." - Atwood Magazine

Rebekah Fitch is an upcoming singer and songwriter from Belfast. Her music is influenced by an eclectic mix of artists, ranging from the likes of Florence + the Machine and Lorde, to an interest in the experimental and electronic music of Bjork and Portishead. She strives to create a lasting impact, not only through her vocal capabilities, but also through unique and thought-provoking lyric writing. Each song poses a question to the listener, and beyond the memorable pop melodies, there lies a voice that begs to challenge how we think.

Having already gained commercial success with playlisting on Cool FM, U105 and Dublin’s FM104, as well as live sessions on Radio Ulster and Metro Radio, Rebekah’s next single release at the end of October looks to build on strong beginnings.