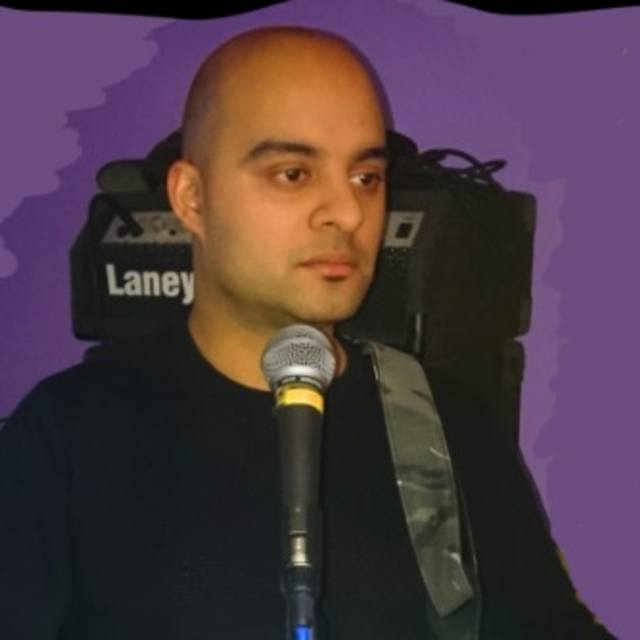 I am a singer. I can write lyrics and come up with melodies

RASH has been writing and singing since his teens. He was part of the successful band Rip it Up and has been solo since 2013.
He has now signed to Organic Records and is recording his debut album later in the year. He has appeared on TV with Rip it Up and as solo in London venues. When the album comes out he will tour.

My New single is out now!

You can get it here!