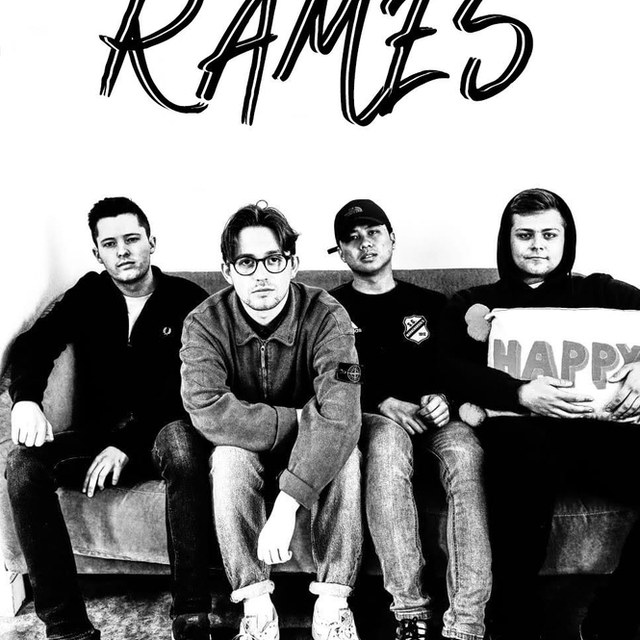 Drummer wanted for a new indie pop band based in London called RAMES.

RAMES formed in early 2019 receiving BBC introducing recognition with two demo releases and two official singles. RAMES signed to IndieCentralMusic Management and regularly perform in major UK venues supporting the likes of Deco, The Manatees, and FLOWVERS on their UK Tours for national promoters in Sucker, JuiceBox Live and Scruff of the Neck. Their debut single ‘Easy For You’ recorded at Magic Garden Studios, produced by Gavin Monaghan (JAWS, The Twang, The Blinders) was quickly picked up by BBC Introducing and was credited as The Sunday Mirror's 'Single of the week'. Their second release 'She's Gold' has featured on BBC Introducing and several major Spotify playlists.

Drummer needs:
-Good drummer and owns own kit
-Based in or around London/East London/Essex
-Can commit to regular band practice
-Into same music
-Similar age to us (Aged 19-24)
-Motivated and reliable
-Easy to get on with
-Willing to help with administrative duties like emails and PR pitching
-Has the right look
-Drives / has a car
-Likes Football
-Willing to use backing tracks and play to a click

Our musical influences include: The Night Cafe, The Stone Roses, Catfish and Bottlemen, The 1975. Our sound is: chorussy, melodic, guitar driven tunes with a youthful and catchy style.

Own Drum Kit preferable but not essential.