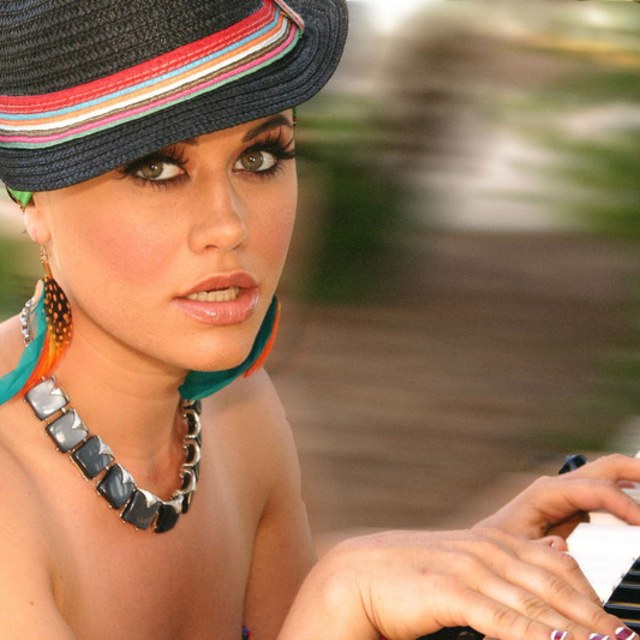 Band to Join, Other.

Acting as a soulful storyteller, Rachel Lynn brings a dramatic vibrancy to the stage. Her lyrics are soaked with passion, irony and humility and only her unforgettable voice and presence can facilitate the power of her message.

"What you see going on around me is a mirage; something that wouldn't be present or real without muziq...there really is a drum that beats underneath it all."

Rachel Lynn began her musical journey in the old town school of folk music: the campfire sing-a-long. She also, spent time, indoors, listening to Anne Murray, Amy Grant, Neil Diamond and the Mamas and the Papas. Then, as a jazz pianist and vocalist in her late teens, and as a member of the University of Oregon's elite GOSPEL SINGERS group, she gained an additional edge in shaping the essence of her music.

Music, however, was not the only focus for this drama queen; She obtained a degree in theatre at the University and studied multiple forms of dance including Hip-Hop, Modern and Latin. To see Rachel Lynn perform, then, is to be captivated. She owns the mic like a cool cat and enchants her listeners, transporting them to a place where honesty, passion, drama and dance collectively reside.

Rachel Lynn released her debut album, NEW DAY, c/o Rolling Beat Records, in 2006 and after over a dozen single releases is set to release her second album, â€˜In My Eyesâ€™ in September 2009 with producer Eric Monsanty.

Whether while enjoying a solo acoustic show or a major music event, Rachel Lynn's unforgettable voice, climactic performance and soulful lyrics are destined to be experienced.