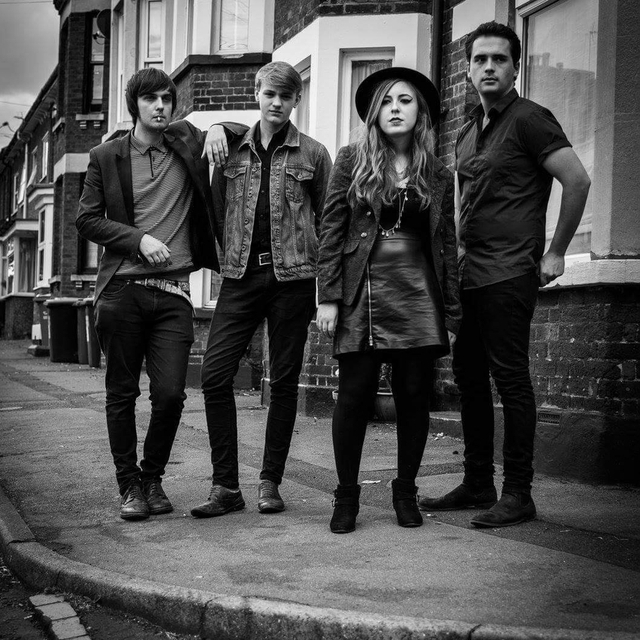 We are an English rock band formed in Milton Keynes in 2015. Since forming we've have toured the UK extensively, constantly building momentum, playing at venues such as Proud Camden, Bierkeller Manchester and Brixton Jam (Trampolene headling),in addition to being featured on BBC Introducing.