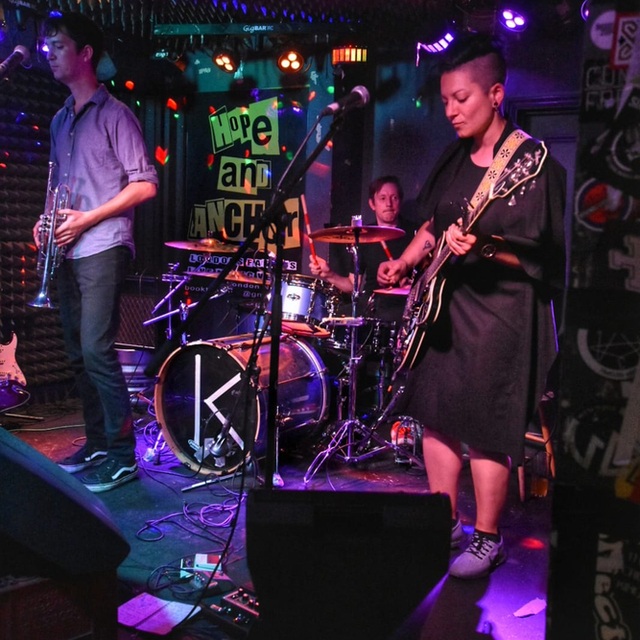 We are about to record the second album 'DIGITAL CLOUDS' and are looking for musicians who would like to record on it and also play live with us - acoustic or electric.

We practice as a band in a studio in Camden and Esther and Simon practice acoustic in both their homes - North/South London.

We look forward to your interest.