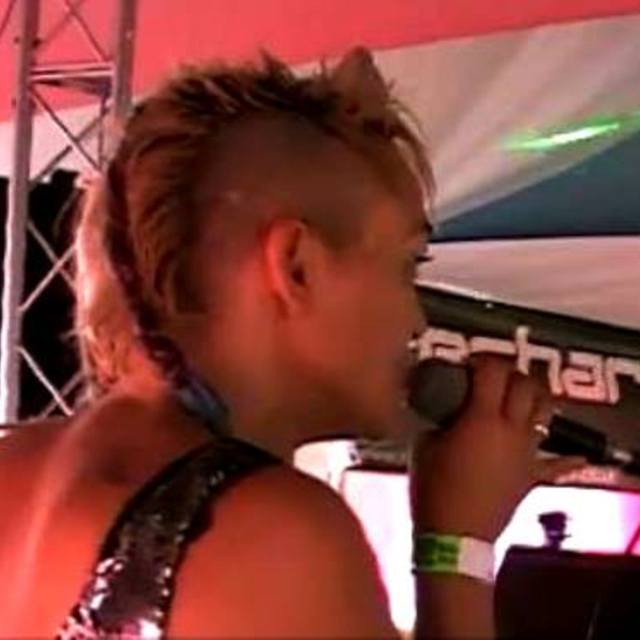 Pure Mischief is a live PA / Recording Artist who works in collaboration with various producers and creators to project a message of love, empowerment and good corruption! with a mischievous smile !
â€˜Dance Beats to Move Words to Empower!â€™

Plus producers and Collaborators in studio Projects, Music, Dance, Performance and Visuals:

Everything ive ever heard one way or other has influenced me. But i am told i sound like Bjork, Early Toyah, Morcheba, Massive Attack, Siouxsie and the Banshees.

As a teenager i was into ACDC, lynyrd skynyrd and likes of Pink Floyd!, Then progressed onto Techno and the free party scene.

.As a performer / writer / co producer i love to collaborate i work with all genres i like the challenge and variety.