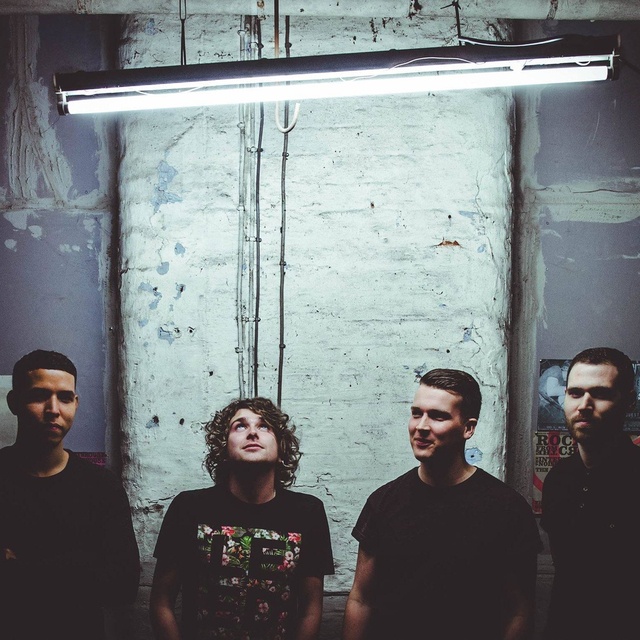 We have been together since December 2015 in that short space of time we have played countless gigs, including an outdoor festival; had radio play and Have released our EP "BUTTONS" recently.

We've all been in bands before but this feels different .. we can sense something big on the horizon !

Our influences are really varied from the likes of Foo Fighters to Rush to Slash although we definitely don't sound like slash ...

Guitars, pedals, drums and stuff the standard stuff you need for a band.

We use in-ear-monitors: we like to think it's makes us a tighter band.