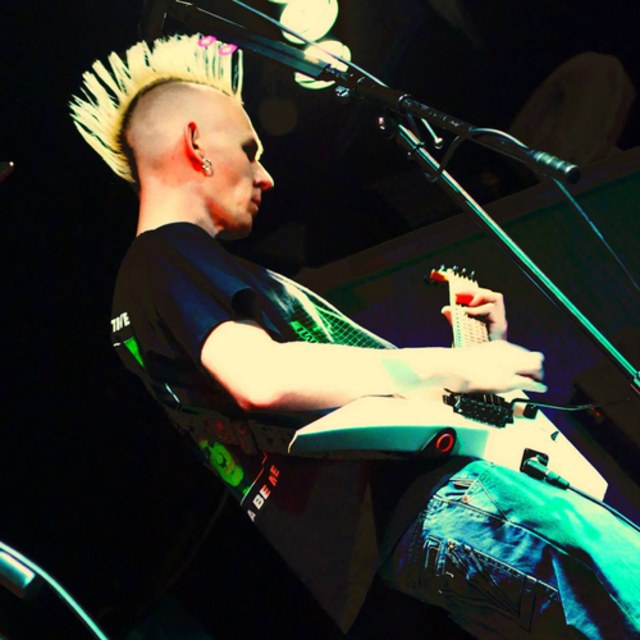 Based in Preston and currently seeking band to join in the area.
Have performed many gigs in the bands I have been in over the last 9 years playing both keyboads and guitar.
Played many gigs predominantly in the alt/metal/goth scene and more recently in the punk scene.

Starting music lessons when I was aged 7 playing keyboards and later progressed to playing guitar and bass.

Seeing bands in the Alt/Rock, Metal, Punk genre to play guitars, keyboards or even bass guitar for.

Screen name:
pshepherd
Member since:
May 20 2014
Active over 1 month ago
Level of commitment:
Touring
Years playing music:
25
Gigs played:
Over 100
Tend to practice:
2-3 times per week
Available to gig:
6-7 nights a week
Most available:
Nights

Have listened to many bands in the above genres over many years and have drawn many influences from the following bands: New Order, Marillion, Type O Negative, Paradise Lost, Fear Factory, Pantera, Nirvana, Iron Maiden.

Equipment I generally use for gigs: