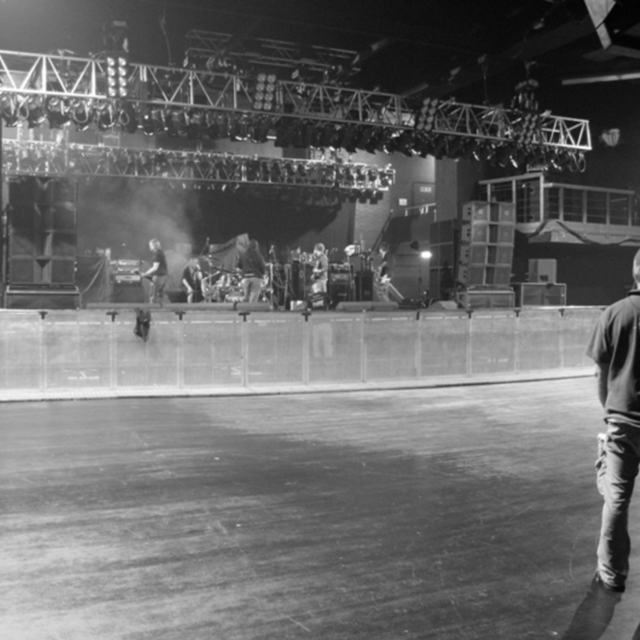 Formed in the winter of 2015, Prophecy has risen from the ashes of previous popular hardcore / metalcore bands from the South East of England to bring back their much needed blend of fast-paced thrash, powerful grooves and hardcore breakdowns.

Clearly angry at politics and popular culture, Prophecy are Intent on delivering a huge slab of grinding metalcore onto an unsuspecting world. Having been writing in the studio for the past year they are settling for nothing other than 100% true metallic, aggressive perfection and will stop at nothing to deliver their message and take their place on the world stage.

With their debut demo ready to be released and European shows in the pipeline, Prophecy are now poised to hammer home a new level of darkness back into the underground.