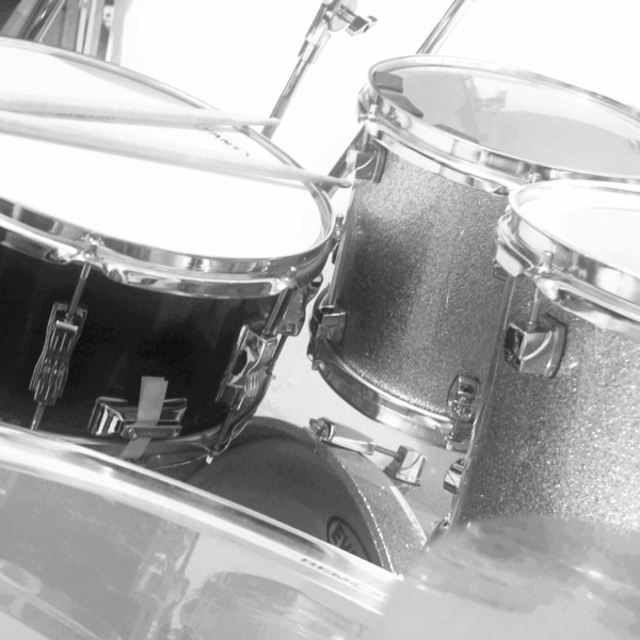 I started learning drums at the age of 7, taking graded exams with Trinity Guildhall at the Guildhall School of Music and Drama at the Barbican, London, passing my grade 8 in 2009. I also obtained my grade 6 music theory in 2009. I played jazz drums for a 40 piece Jazz Band, from 2003-2009, touring Germany and Italy. Also played at many of londons top venues including, The Barbican Theatre, Saddlers Wells Theatre, The Fairfeild Halls (Croydon) and the Rose Theatre (Kingston).

Up until July 2009, I also regulaly played in the 'Soul Machine' formed in 2006, which have recorded twice in the EMI Live studio at the Roundhouse, Camden. This was a motown/soul covers band.

I am now pursuing a 3year BMus Hons degree course at Drumtech, school of drums and percussion, West London, studying popular music performance with some of the best session players and tutors in England.