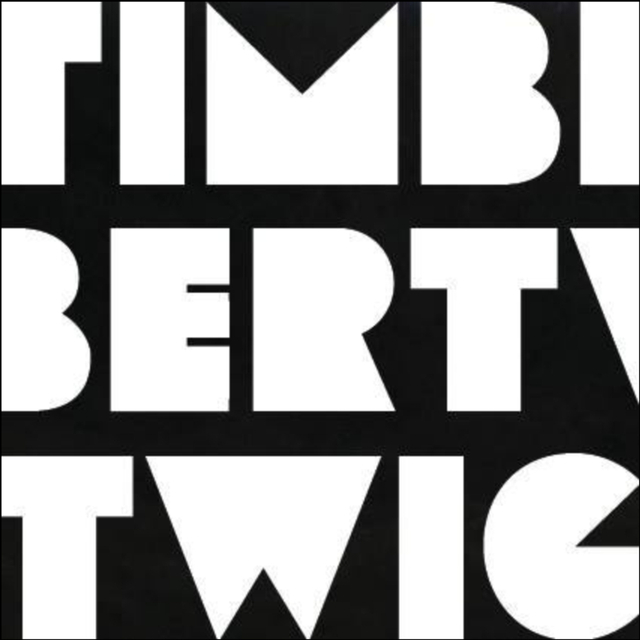 At the moment we’re a three piece, playing post rock, indie, alternative, lo-fi, guitar based, quiet-loud, song-orientated, odd time signature type stuff. We've just written a new set of songs, (not featured here), and looking for a bassist to complete the line-up. We have a plan!

Nick Avery (Guitar Vox), John Singh (Drums).
Due to the relocation of our previous bassist, we are currently looking to recruit bass, or a bass player who would like to play second guitar/keys?

Timbertwig was formed by Nick Avery. Nick was the drummer and founder member of the 'lo fi' 'alt country' band Tram. Tram released numerous singles and three albums, two on the ‘Setanta’ label. Among others, Tram also worked with John Parish (PJ Harvey) and Dimitri Tikovoi (Placebo, The Horrors...). Nick recorded four 'John Peel Sessions', three with Tram, and one with the 'lo fi' band 'Broken Dog' then signed to 'Big Cat'.

John has played in many London bands, most notably 'Saucerman'.