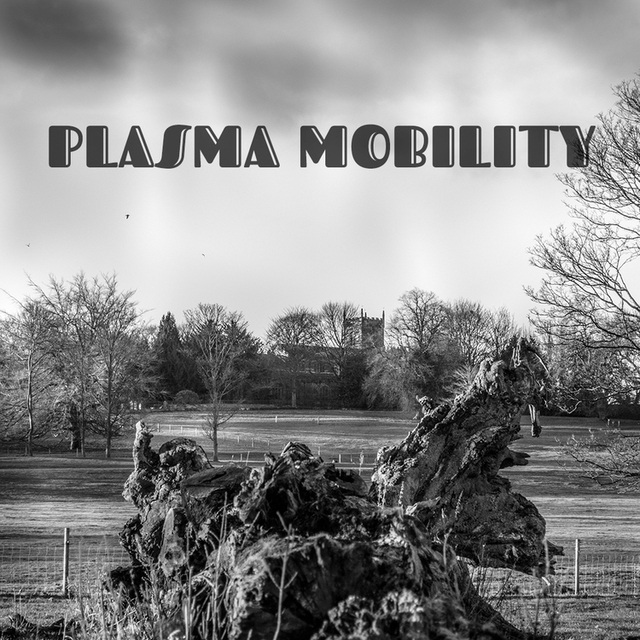 Plasma Mobility are a metal punk band from Leeds, UK

The band was formed in late 2005, and had a good 3 years of playing live show across various top venues in Leeds, but went separate ways in ealry 2009.
The band are hinting a possible re form in 2014.

The band recorded a self titled ep in 2006, and also recorded an ep themselves in 2008.

Screen name:
plasmamobility
Member since:
May 12 2014
Active over 1 month ago
Level of commitment:
Moderately Committed
Years together:
3
Gigs played:
10 to 50
Tend to practice:
1 time per week
Age:
33 years