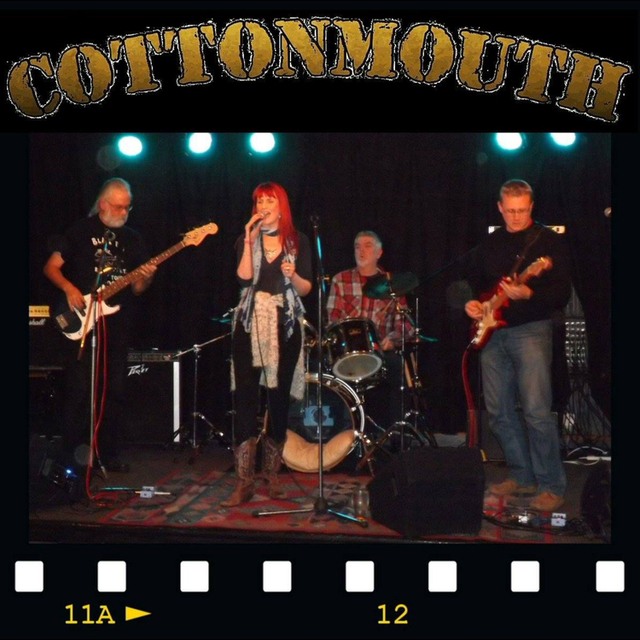 We are an Americana styled covers band called Cottonmouth currently doing a varying mix of blues, rock, southern rock and country.
. Look at www.cottonmouth.co.uk for more information, get in touch here or email pippa_ward@.co.uk
We are Nottingham based and have our own PA.