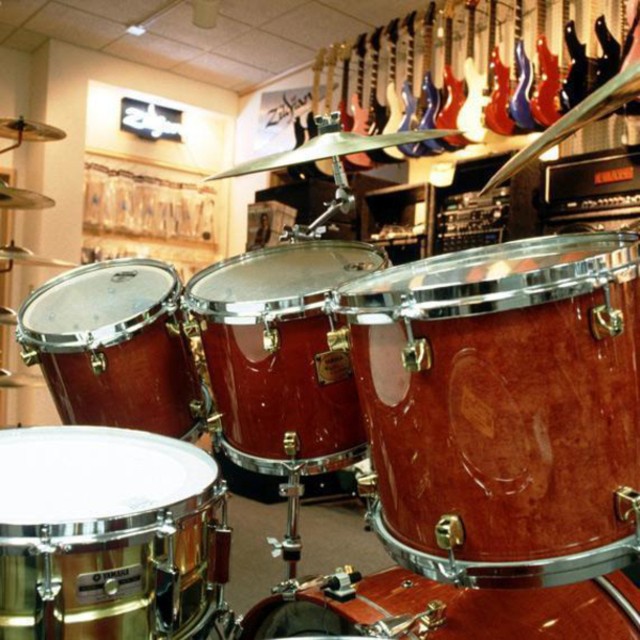 I have been involved with drumming for the last 34 years. Although my interest in the instrument started long before that when I went to my mothers record shop as a young boy and played on a drum kit that was being displayed there at the time.!
Since then I have been involved in everything from playing in a marching band to writing and recording original drum tracks for several artists both in the UK and US.!
Currently I am busy playing in and around the South East of England in the band "Short Attention Span", (: short attn span), which I joined just over two years ago. Other commitments include a busy teaching schedule, both privately and for a major music store, running "Ravebugs", (www.ravebugs), and doing session and stand in work.!
I have recently appeared on the stage at the Barbican as part of the 200 drummers ensemble in Hofesh Shechter's Survivor and will be taking part in the Olympic opening ceremony in July this year.!