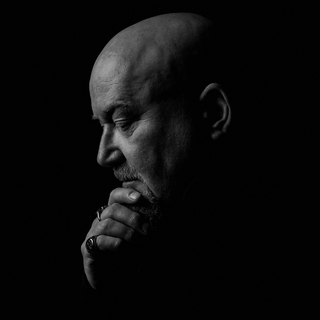 Modern blues/soul/rock outfit is where I'm at and would be moderately chuffed to do some sort of semi acoustic fanfare in amongst the musical melee. Playing original vibe or breakdown/mash up/alternative versions of well known and not so well known songs, maybe originals as well to construct a coherent and entertaining set.
I have tunes/set lists, and can produce necessary multi track to go with click, if that came into the mix/idea/plan. Duo/trio kinda ting? Tribute stuff, maybe? Who knows?
I don't play for free, try to avoid 'The Booking Agents Revenge Inn' and Glastonbury has slipped by, so somewhere in between.

Sound engineer to boot and had my own studio and live music venue! Lush!

Proper gear throughout and I am open to a discussion.

Two videos self (vocals and drums), two videos of one of my old bands with me on drums (and any sundry vocal/percussive guff). And, god help me, a Mustang Sally from 20years ago. Blimey!
Too many old files to put on, but these will do!!!
Recordings by self, as are the video's, done during moments of fleeting creativity.
contact on philipbharper and that would be at hot male dot com

Anyone from Al Green to Zep and most in between. Unlikely to be seen at a Kanye West gig unless feeling terribly unwell.

All the proper stuff