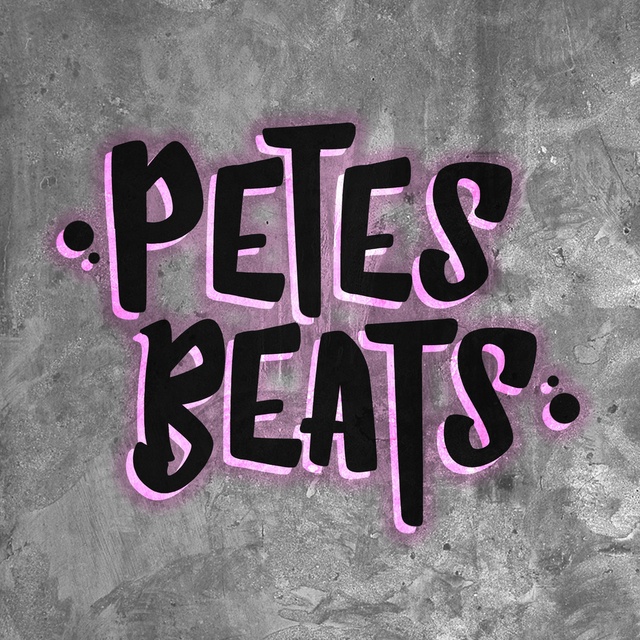 Peter Harper is a percussionist and performer based in Cheltenham, UK. Peter has played Cajon professionally for almost a decade, regularly playing over 100 shows a year covering a diverse range of genres spanning jazz, hip hop, metal, skiffle and more.
Peter has made his name as a part of popular UK Skiffle-Pop trio and festival favourites Thrill Collins.
A vibrant and energetic live showcase of music from across the ages, Peter is a focal point for his animated enthusiasm for every stroke he plays. Thrill Collins have released three EPs produced by George Shilling (James Brown, Blur, Oasis, Frank Turner) and you can been seen performing at festivals throughout the UK.
Over his career he has played with such acts as Newton Faulkner, The Stranglers, Bucks Fizz, The Specials, Nicky Blackmarket, Bill Bailey, Nizlopi, Chas & Dave across countless festivals including Glastonbury, Bestival, Truck Festival, Wilderness, Wychwood, and Cheltenham Jazz Festival.
Peter has studied music performance, production, and composition for over ten years, culminating in a BA from the University of Gloucestershire in Popular Music.
Peter is open to all enquiries concerning performance and recording, please contact him on the information given for more information.”

Musically I will happily play to anything

Ibanez/Gretsch/Washburn guitar collection, as well as a custom Explorer.