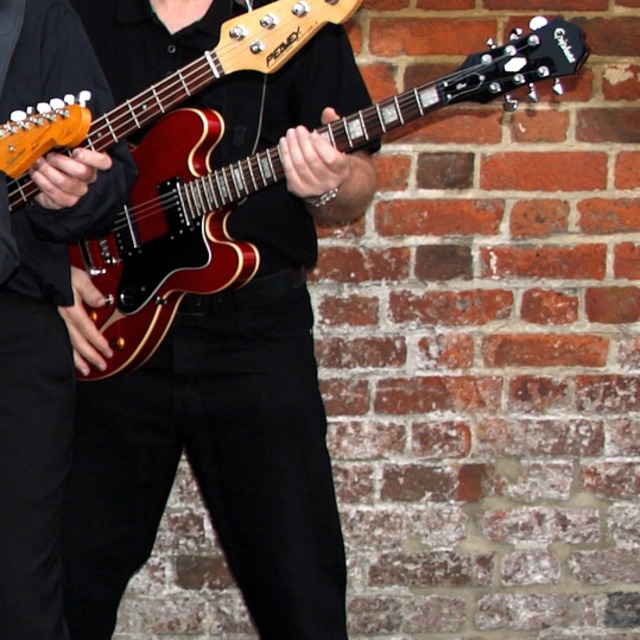 I am 60 years old & have played guitar with a number of local bands in the Fordingbridge, Downton & Salisbury areas - including '3PM', 'Brian Moon & The Satellites', 'The Satellites', 'Just Us'. I also played with the Hampshire Police Rock 'N' Roll Band 'Nightshift' when I was a member of the force. I am of average ability. I'm no shredder, I'm not the best and I am not the worst. I have no ego and I just enjoy the chance to play. I can certainly play to club standard. I have a number of high quality guitars and good amplification & effects. I also have a high quality recording studio at my home in Rockbourne where I have produced a large number of recordings and albums for local musicians, and work is in progress at the moment on several projects. I have over 850 recordings on Soundcloud under my username of Buzzard Records Uk, produced by the studio. This is also my record label. If any one is interested in getting together to form a band or to just song write and record, or even to pop in for a coffee and biscuits & reminisce about the old days, get in touch. Pete on 01725 518065