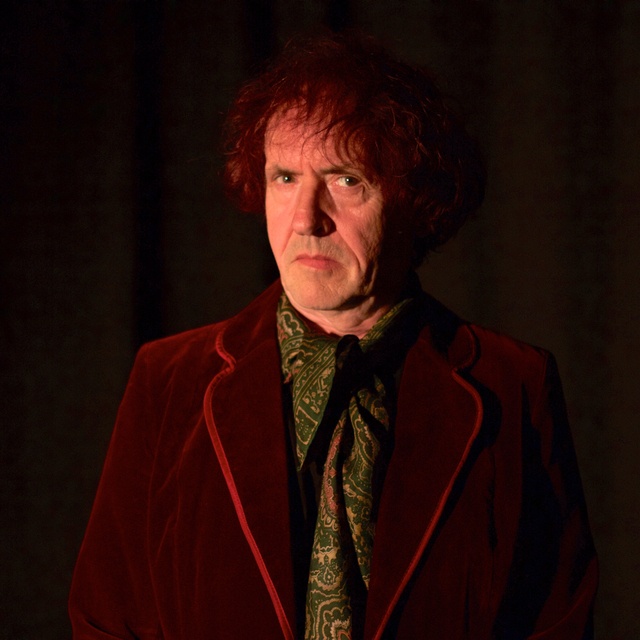 Porge:
In May 2019 Myself and George Hill released an album of our songs.
'Porge : Album One'
www.soundcloud.com/elegiac
https://ampl.ink/ge1q4

In December 2011 Cressida played a reunion gig in London; band history / biographies / photos / reviews of the gig are on the official Cressida website:
www.cressida-group.co.uk.

In 2013 Cressida played at the Melloboat festival. To coincide with this a new Cressida album called 'Choices' was released.
The tracks making up the album were chosen by Mikael Akerfeldt, lead singer and guitarist of the band Opeth.

Chris Welch, renowned music journalist, writes:
"Peter Jennings...compares favourably to Keith Emerson of ELP and Jon Lord of Deep Purple. One might even dare to suggest that in improvisational jazz terms he is a superior soloist; he is certainly more tasteful.

...One can imagine an audience of fellow organ players such as Brian Auger and Graham Bond staring nonplussed at Jennings stealing their thunder".
(From the sleeve notes to the 2010 Repertoire re-issue of the Cressida albums).

From 2011-2013 I played keyboards with 'Beta Rays' / 'The Tax'.
See www.soundcloud.com/elegiac for material written for The Tax
(now issued as 'Porge Album One')