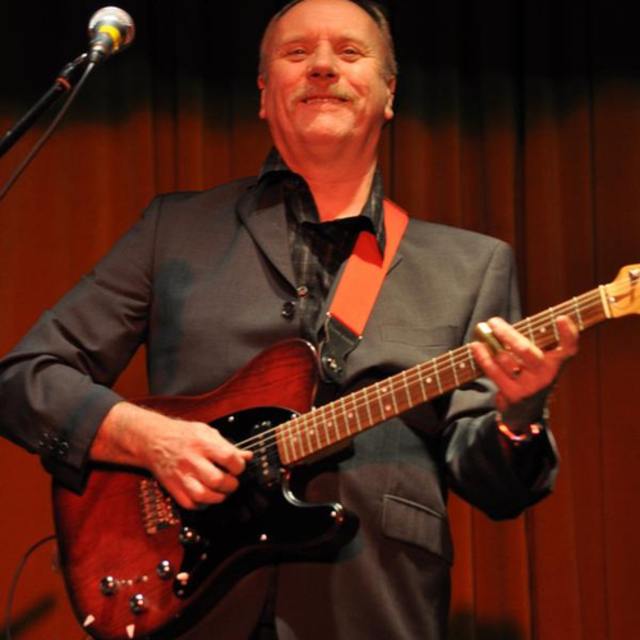 Guitarist, age 60's; played for many years semi-pro in folk, country and cover bands and in an Eagles tribute band (which is no longer together).