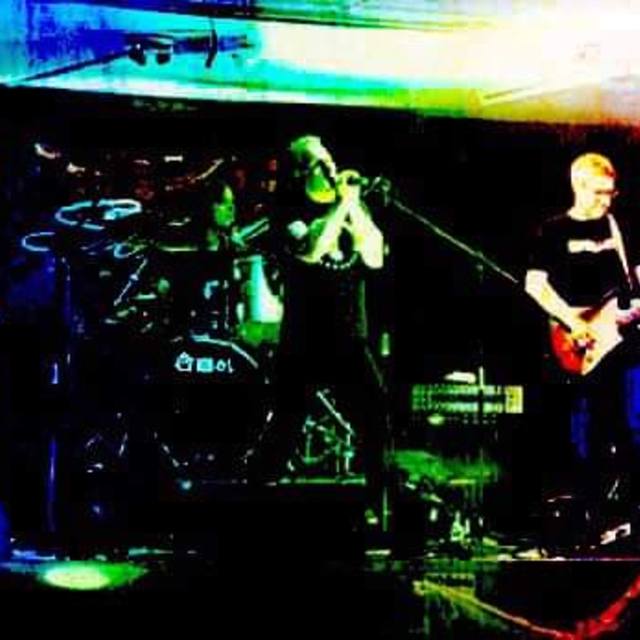 In early 2017 I formed the band that later came to be known as Vorte. We worked hard on building up a set of original energetic alternative rock. 30 months and about 18 gigs later our drummer left the band so we are now looking for a replacement. If you are that drummer then please call me on 07989 222956.

Most guitar bands since the 1960s, to name but a few Pixies, Clash, Nirvana, The Who, Bob Dylan, Neil Young, Dinosaur Jr, Nick Cave, The Verlaines, David Kilgour...I like power pop, indie-grunge rock and some Americana influenced stuff.