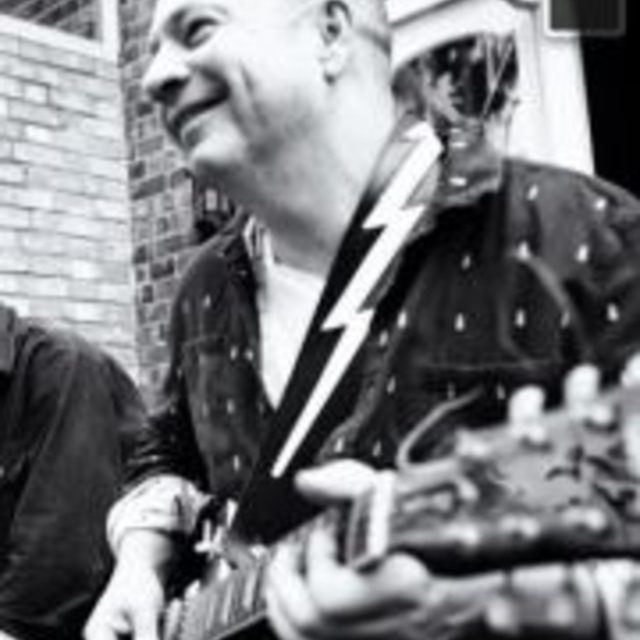 Hello, I'm a 48 year old keyboard player (Grade 8 classical piano trained), I also play the guitar. Looking to play casual stuff - rock or maybe dance/soul - occasionally. Most of the stuff I like is guitar based rock, usually with well written songs at the core. I went down the "punk/new wave" side of the schism in 1978, but I still listen to some of the classic rock, as long as it is melodic and well played. Being originally from Essex, I was also something of a soulboy and picked up some Jazz at University though have never really played either much.