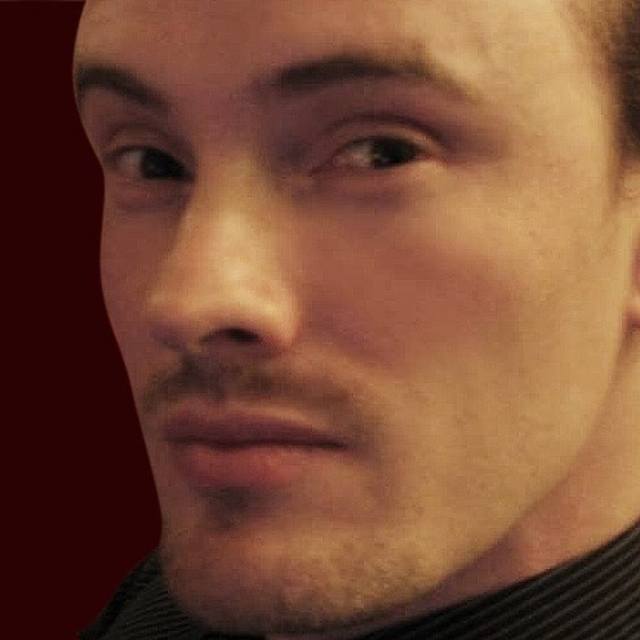 My Soliloquy is a band formed and fronted by Pete Morten, who is best known for his work with UK Prog veterans, Threshold. He wrote, recorded and toured with them for 10 years, but left last year to focus his efforts on his own band My Soliloquy.

The band were signed to Sensory Records (First Album) and now to the bands own label, Rare Artist Records (Sophomore Album) in the States and UK respectively. Their acclaimed debut 'The Interpreter' was released worldwide in 2013 and the second album 'Engines Of Gravity' was released, worldwide, September 2017.

Screen name:
petemorten
Member since:
May 14 2018
Active over 1 month ago
Level of commitment:
Touring
Years playing music:
25
Gigs played:
Over 100
Tend to practice:
More than 3 times per week
Available to gig:
6-7 nights a week
Most available:
Nights