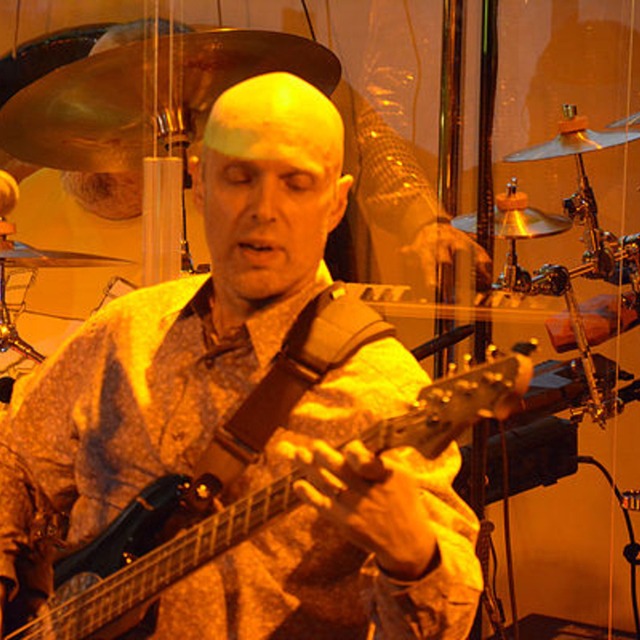 Pete Clark has been a professional bass guitarist for 30 years. All styles. Fretted, fretless and eub. Backing Vox. Looking for well paid professional work. Covers or originals, live or studio. Available to dep.

Pete started playing bass at the age of 16. Inspired by his father’s vast music collection, he spent his formative musical years learning bass lines by prog rock greats Chris Squire, Geddy Lee and Mike Rutherford. Along the way his love of bass has taken him on a musical journey through many musical genres including soul, funk, jazz and reggae.

He has been a professional musician since his mid-twenties and has performed with many cover/function bands. Throughout his music career he has been a member of original music bands and his experiences during that time have led to him becoming both a confident session musician and a skilled recording engineer and producer.

The highlight of his recording career so far is the 2018 release by producer Tony Lowe’s ESP Project - “22 Layers of Sunlight” on which he played bass guitar on all tracks. The album featured Mark Brzezicki of Big Country on drums and Peter Coyle of The Lotus Eaters on vocals. Pete has also recorded bass on the ESP releases that followed: "Three" & "The Rising".

Returning to his prog rock roots, Pete is currently playing in theatres around the country with tribute bands What The Floyd and Progfathers.

Sound Engineering and Production: As an experienced and dedicated sound engineer and producer, Pete is available to assist musicians of all levels and genre to get high quality recordings of their music. He is also able to produce promo videos, see both the Cygnus Flare Promo which he both performed on and recorded live at the student bar, Imperial College, London and the ContinuuM showreel which he performed on, recorded and mixed sound for and edited. Studio rates are highly competitive and Pete is happy to discuss your project with you.