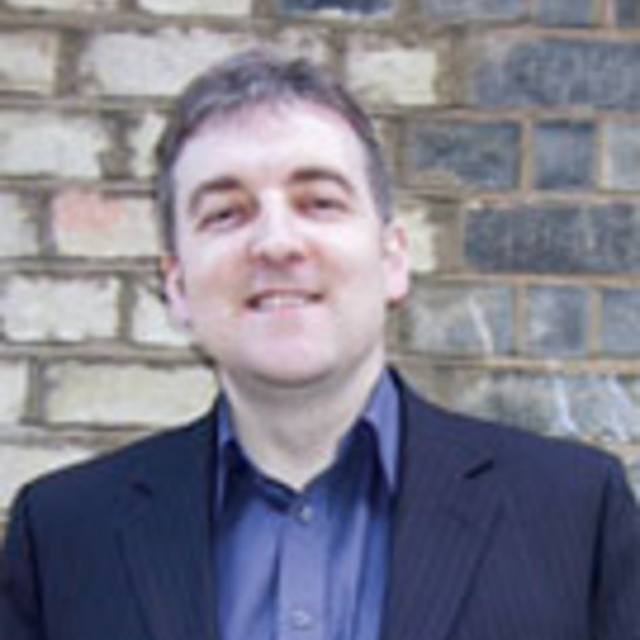 Singer, guitarist and occassional songwriter. I've played in Irish pub-bands during the 1980s (vocals and guitar) and I have a hobbyist interest (at the moment, but always ambitious) in Tin Whistle and Tenor Banjo. I've also played in rock bands and would be interested in rock / country music. Eclectic tastes and a willingness to try anything. I really like soul music, reggae, funk and even varous jazzy forms, so I'd be interested in anyone that wanted to jam with a view to taking it further. I have a few new songs of my own that I'd like to try out with others, and I'm currently experimenting with Garageband