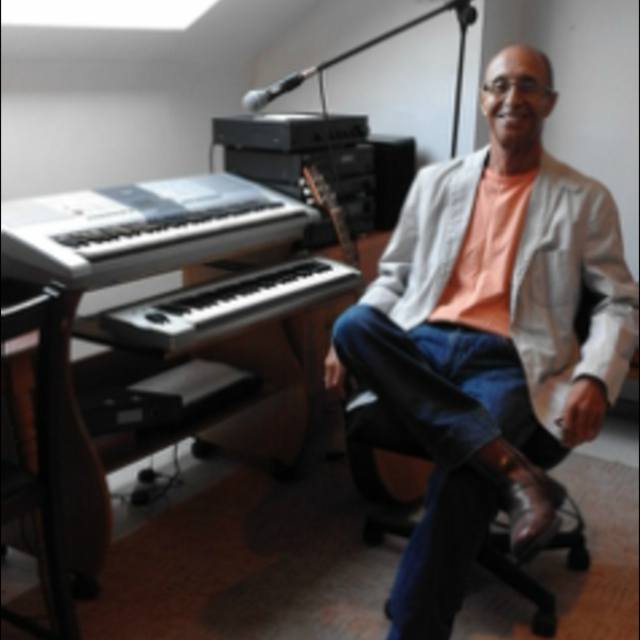 I'm a songwriter who has a plethora of tunes waiting to be developed. I have a few demos that have been Mastered by ArtistPR, Ca. USA which you can listen to on paulcoelhomusic.com.