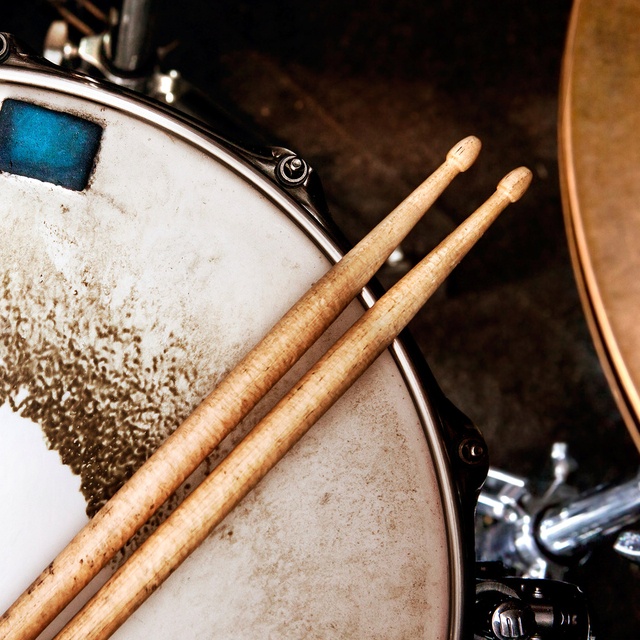 I'm originally from Essex and having played, recorded and toured with various bands from 1985 to 1998, I took a break to do the family thing, but it's now time to dust off the drums and get a band together again for a bit of fun and beer money. I know a very good bass guitarist who has also done the touring bit in the past, we’re looking to revisit the stuff that we listened to at school and would really like to put together a band playing stuff like The Clash, Stranglers, Damned, Jam, Eddie and the Hotrods, Sex Pistols, Iggy, Ramones, etc, so we’re looking for a lead guitarist and a singer/front person, if you’re up for it give us a shout, we're both early 50's, but don’t let that put you off we’re big kids at heart, based in Hemel and have transport.

Anything and everything from The Stones, Hendrix, Clapton, The Clash, Greenday Foo Fighters, Blur, SuperGrass, AC/DC, Beastie Boys, Led Zep, The Jam, Thin Lizzy, Dr. Feelgood, the list goes on !!!