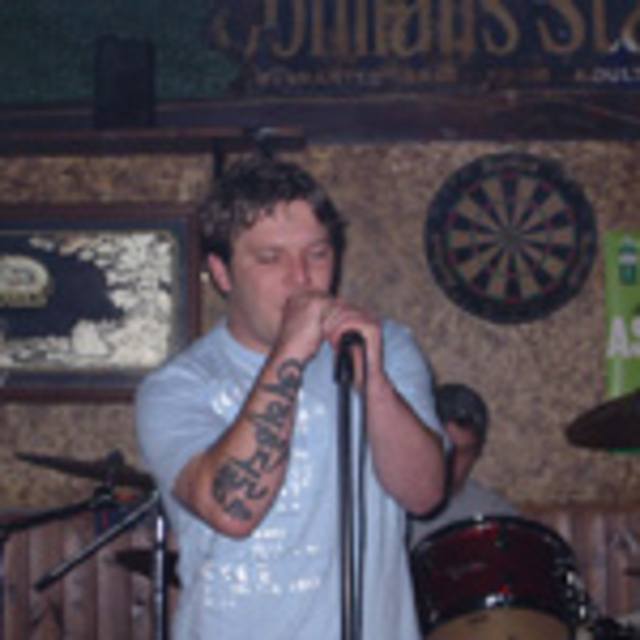 cart L were formed in the sleepy somerset town of Wincanton in August 2004 and were determined to inject some life into a dull existence in a town where life seemed to stop in 1957 (see Clementina). So they set about a weekly practice in a cold damp pool room of a local bar and thus the band cart L were formed. Paul and Luke had come from a band called karoshi - Steve hadn't been in a band for a couple of years, and Ruaridh (R-o-r-y) had recently moved to the area. With a lyric book the size of Naomi Campbell's inside leg measurement Paul sat down with Steve, and the tunes were put to the songs.

After 2 months, along came a gig, in Bristol, supporting local Punk-rockers FDS. It went well, so, undeterred, cart L practiced more and more, until, in April 2005 after several more gigs, cart L were studio bound - the recording of the Keepsake Mistake EP went well and was much acclaimed amongst local circles, cart L spent the summer gigging, including a large garden party, and being second from headlining at a Music Festival with over 300 people in attendance.

This success brought about another trip to the studio late summer of 2005, the Mick Fleetwood EP was born. The second half of 2005 was spent travelling around somerset and dorset gigging - with 5 in one month. In the first week of December it was decided to take Christmas off in order to concentrate on the upcoming new year album recording.