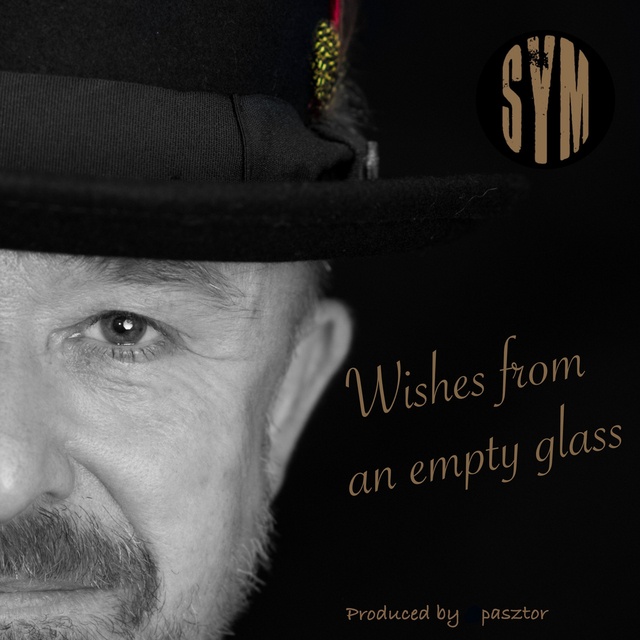 Hi,
I have formed the band, 'Sym & The Shady Branch Band' and we have already started to gig and perform our original music. Please see the YouTube live video attached (just over 2 mins long).
I am still looking for a dep keyboard player to stand in when our keyboard player can't gig as he has other commitments. If you like the music, please get in touch? The aim is to play festivals and events in the coming months and looking forward to 2022 now that restrictions are starting to lift.

I have sung in many cover bands singing anything from Soul (60's), Rock, Rock n Roll and Modern. I have also been in rock musicals in the West End, London including Miss Saigon, JCS (Concert and Rep), Evita (No. 1 UK Tour).
Previous bands include, The Rag n Bone Men, The Crisis, Under The Covers (12 Piece Soul band, Commitments style) and Bones and The Brass Clinic.
I have formed my new band, Sym & The Shady Branch Band to perform original music and released my new album, 'Wishes from an empty glass' in 2020. The album was followed by the latest single, 'Daredevil Gadsby's' later in the year. All the music is available on all major music sites including, Spotify, YouTube, iTunes and Apple Music.
CV
Spring 21 - Rehearsals started with Sym & The Shady Branch Band
Nov 20 - release of new single, 'Daredevil Gadsby's'
Autumn 20 - Album release, 'Wishes from an empty glass'
Jan 20 - 'Dummies With Guns' by Sym
Feb - Dec 19 - Singles released to go on album on Spotify etc
Jan 19 - Charity single, 'Illuminator' by Sym
Dec 18 - EP' Break The Lock' by Sym
The album is available on all major music sites including Spotify, iTunes and YouTube etc
Please visit my page for more info:
https://www./Sym-321803998679350/?ref=bookmarks
Thanks
Sym

My own PA System