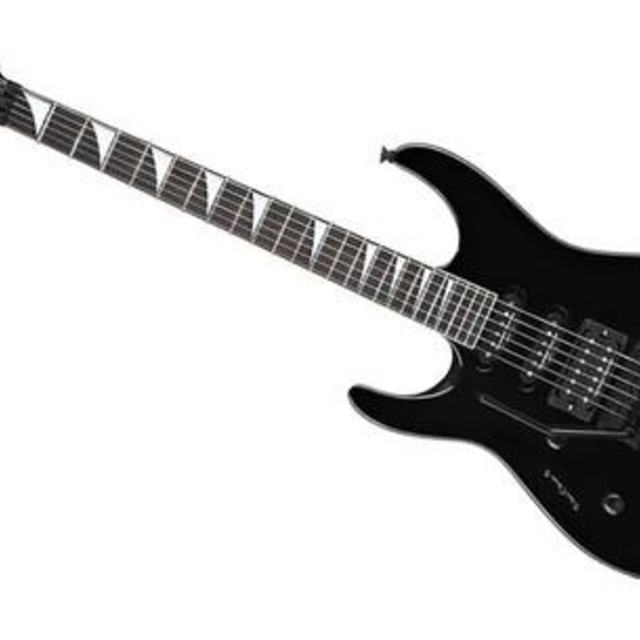 40ish fella in Ormskirk. Have noodled round with a guitar since my teens and played bass in a band back then, but have only started taking it seriously lately. Trying to learn much more in terms of theory and applying it to playing but still want to just thrash out a riff for the hell of it. I think I like the idea of joining a "pub" band, type of music is quite open but I'm a fairly typical indie/rock kid mostly. That said, while I love the REMs and Beatles of this world there's something to be said for a) starting a band with the aim of changing the world, overthrowing the political system, getting on TOTP and b) being a bit more Earth, Wind and Fire or James Brown on stage rather than Mumford and Sons (shudder). Definitely up for a horn section (matron) or dressing in matching gear and doing choreographed moves while playing. Down with navel gazing!

Was a teenage metaller but the idea of playing that now bores me silly tbh. I like things from the harder edge of rock such as QOTSA to far lighter music (a recent holiday was soundtracked by A-ha, September (E,W&F), that dead good J Timberlake song from the Trolls film, Regret by Everything Everything and Shake it Off by Taylor Swift) and I'm opening my ears up to new bands and types of music.
That said, I spent the last few weeks learning Die Hard the Hunter by Def Leppard cos I've always loved the middle and thought to just learn the lead too. Added to this I'd say the likes of The Beatles, dEUS (horrendously underrated), Soundgarden are among my "bands I want to be in" collection. As with everything I think the chemistry between the people and ensuring it remains a laugh is more important than fighting over which Kinks song to do (though I draw the line at Oasis, Sex on Fire etc etc). In an ideal world I want to find like minded souls who want a laugh, to put on a good show and to play interesting music that is both accessible and maybe a little challenging/not your regular pub fare. Do that, get a few gigs under our belt, get good, start writing, knock out the next Abbey Road, become legends!

I've got a tele, an acoustic, a bass and a mandolin and a 100w Fender amp. Set up to get my next leccy guitar but looking for a good priced Jazzmaster, Jaguar or Strat and not rushing in.