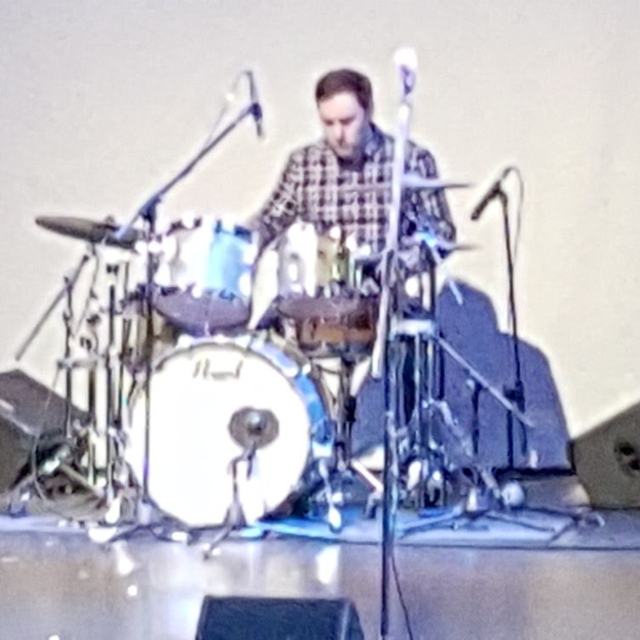 A guitarist turned drummer! Looking for a band, originals or covers, to push my drumming to the next level.

I've played in plenty of bands as a guitarist, played in a couple as a drummer. Looking to find an industrious group of committed and passionate people, to put the three and a bit years of knowledge and skill acquired through weekly lessons (ongoing) to the test.

I tell people in the broadest possible terms that i'm into rock music, but i'm sure if you've found your way here it's not quite that simple!

I started out with 90's brit pop, moved on to pop punk, grunge and nu-metal in my early teens, found more metal, punk, hard/classic rock, blues and indie in my late teens and early twenties, had brief flirtations with folk and 80's pop music too as and when my mood took me there.

If I were to pick some highlights i'd say the 90's alternative and the 00's indie stuff is probably closest to my heart, the latter being more akin to what i've drummed to in bands up to now, the former being an aspiration technically (Jimmy Chamberlain is my favourite drummer, of Smashing Pumpkins fame).