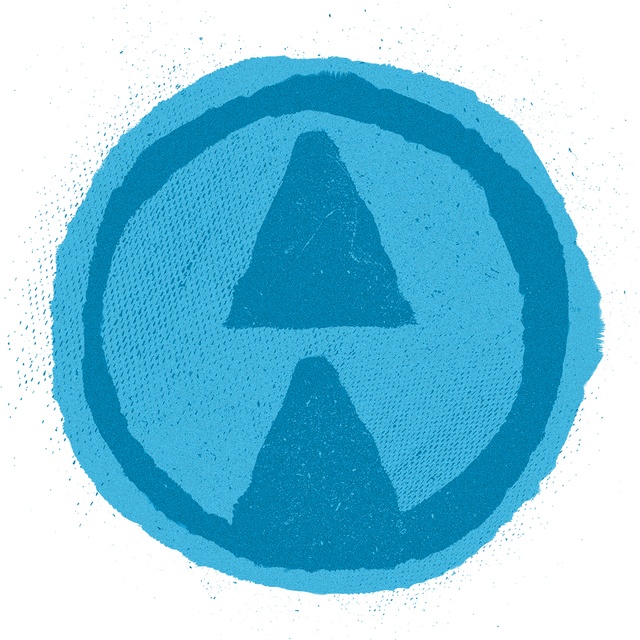 Oceans Over Alderaan are an atmospheric rock band with elements of shoegaze, doom pop, mathy, post-rock, from Blackpool in UK formed in March 2017 by former members of Goonies Never Say Die, Escape Artist and I Drink Therefore There's Darkness.

We have released two singles so far that have been promoted on a few blogs/music pages as well as played on stations like DKFM, Radio X, BBC Introducing, Primal Radio, Dandelion Radio and more.

Our sound is similar to stuff like The Cure, Cocteau Twins, Foals, Daughter, And So I Watch You From Afar, Mogwai, Japanese Breakfast, Manchester Orchestra, Marriages, Emma Ruth Rundle.

If your influences are Nickleback and Ed Sheeran we possibly are not the band for you.

We have our own rehearsal space in Blackpool
Orange Amps and Cabs, a shoddy pa, Fender Bass, some sort of drumkit