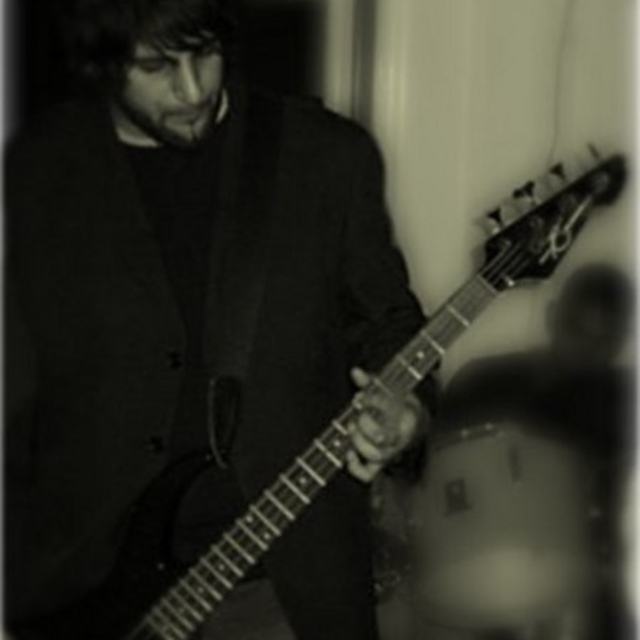 A bass player of 2 and a half years, I've seen myself go from a pub band to actively touring in parts of Europe as well as being associated with Athlete, Inspiral Carpets and James McCartney (son of Sir Paul). All that aside, I consider myself in all modesty to be a very good bassist.
My previous band The Retake released a single in the summer of '10 (after our tour of Finland via Amsterdam), which has gone on to sell as far s Finland, Indonesia and Australia.
I work at a music venue called The Joiners and have very good personal contacts around the south of England. Handy stuff!

(plus a few 6 string guitars, a keyboard and a drum kit)