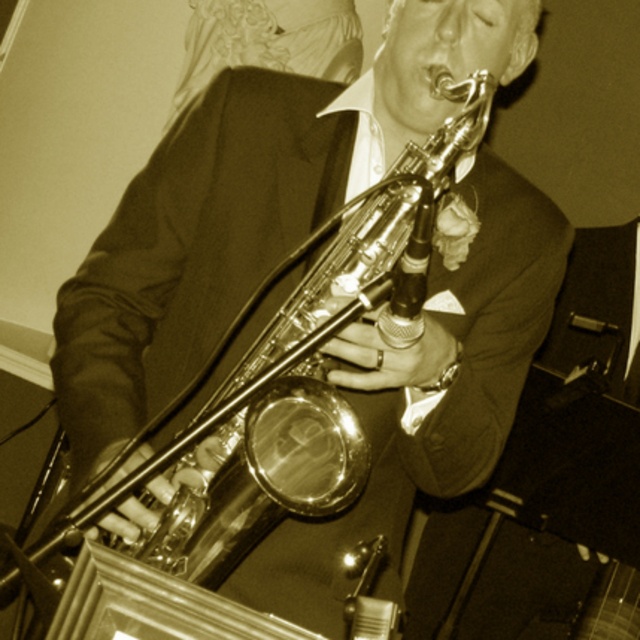 Available as a soloist or as a piano/sax duo for reception, over-dinner and incidental music type gigs. I also gig with a jazz quartet playing songbook tunes and standards.

I am always looking for other musicians or a band for jazz, big band, funk, soul and blues gigs.