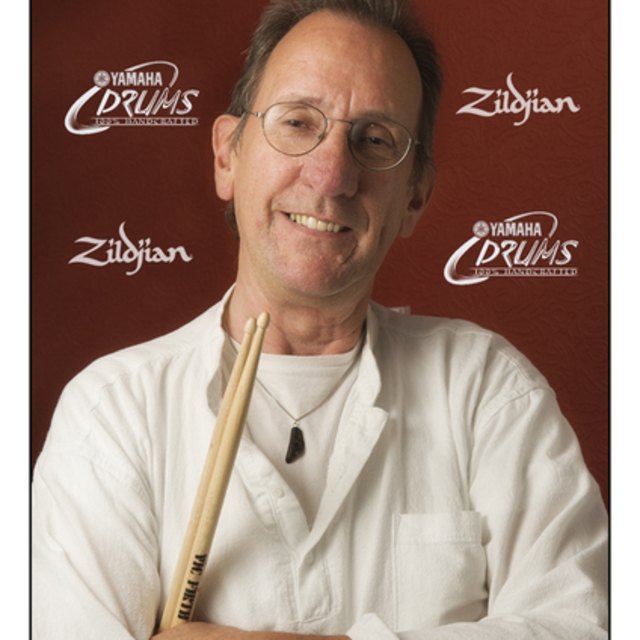 NORMAN started playing the drums in 1969, eventually joining the rock band Valhalla in 1972. He performed with Valhalla for three years, doing gigs in their own right, as well as supporting bands such as AC/DC, and playing with fast Eddie Clark (ex Motorhead). In 1975 Norman joined Bullit, a band based in Reading, and did a nationwide tour, culminating at ‘The Marquee’ in London. The following year Norman re-joined Valhalla, until its demise. In 1977 he formed Babylon with Theresa D’ Brua and Nick Hurt (ex ‘Sadista Sisters’) and immediately went to Holland on Tour. 1n 1978 Norman moved to Holland where he spent six months gigging and recording. 1979 - 84 On returning from Holland, Norman teamed up with John McCoy, (who later went on to join Ian Gillan and Mammoth) before becoming involved in creating the rock/reggae band The Papers, who went on to sign a Production deal with Salamander Productions (Maison Rouge Studios in London) and a Publishing deal with Panache Music in London. As well as The Papers releasing three singles whilst touring the UK, Norman also enjoyed some hilarious experiences playing with Ivor’s Jivers (alias Doc Cox and Ivor Biggun from ‘Thats Life’, BBC.) In 1984 Norman migrated to North Devon, where he set up a Recording Studio (Badger Studios.) He assisted on one of Peter Bardens’ (ex Camel and Van Morrison amongst others) albums and gained various production credits for many other Artistes. By 1991 Norman was missing live work and he began gigging with various bands in the West Country. He returned to London to work with the band Open Mind who were promoting their current album at venues in and around London, including ‘The Mean Fiddler’. Norman then played in and around the Blues’ Circuit in a band featuring Gary Brewer (ex ‘Little Sister’ and ‘Etta James’). In 1996 Norman spent the summer as the drummer for the resident band "Crackerjack" at the Ruda holiday park, Croyde bay. Norman also worked with Oliver Wakeman for two years in Smokestack, and sat in for Brian Davidson in Basils blues band while Brian worked with Keith Emerson, (ELP). He move to Brittany, France, where he was working with a band he formed, called The Angle, plus a jazz standards trio called Taboo, and the Broadway blues band. He was also producing soundtracks for Onsight Television Productions in his own studio in Plussulien near Corlay.
He was also teaching drumming at the local music school in Corlay. (Professeur de batterie de la musique l’ecole en Corlay). Norman was then offered work in Portugal where he became the drummer with The Evidence, who were the resident band at the Seattle style American bar, in Alvor, Algarve. Since returning to U.K. Norman has been been playing around the south west in various jazz bands - Helen Rimmer quartet, Rebekah Hayden quartet, jazz workshops with Tom Unwin and has played with Craig Milverton (voted jazz pianist of the year 2012) and The Travelling Bluesbury's , as well as his own band The Bronx Blues Band. Norm was also asked to reform The Papers and has recorded 6 singles, and an album which was released to some acclaim and recently played with Tululah and the Tramps.

I have played various forms of music, now my primary interest is in jazz. I am open to suggestions of a good standard and of different genres.