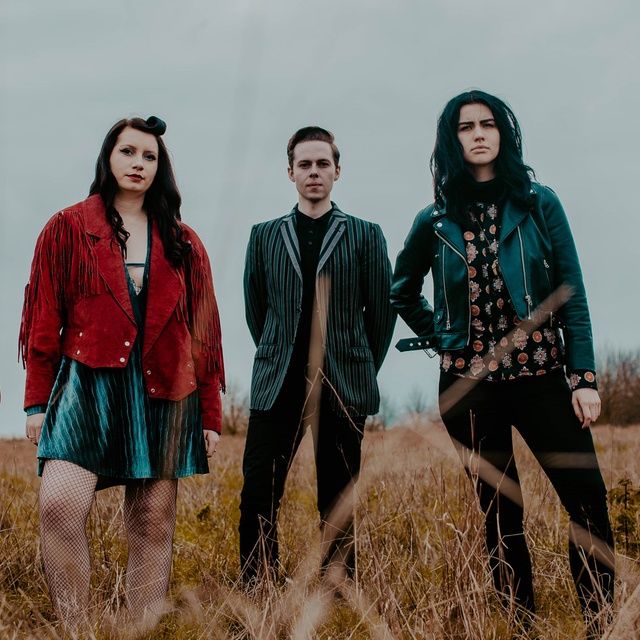 We're looking for a creative and strong drummer who can commit to roughly a rehearsal a week. We released our debut single last November and are looking to resume gigging in February. Since our first gig on NYE 2017 we have played the likes of the Lexington, Dingwalls, Shacklewell Arms, among others, as well as performing in Brighton.

"Defiant vocals and devious, fuzzy guitar riffs combine with slick style" - Get In Her Ears

The Dead Weather, Queens of the Stone Age, Deap Vally,