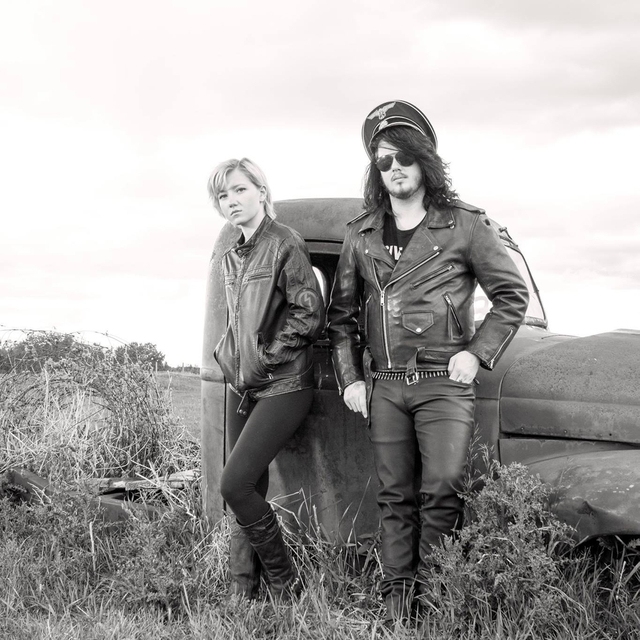 Wild and exciting rocknroll/ metal brought to life by the wasteland cowboy's The Röad Crew.

Röad Crew, a Nelson born band, takes the night by storm and will not stop playing â€˜till all the bodies drop!

Röad Crew was created in early 2014 originally known as Danger 5 but, shortly after the band was split apart do to members finishing college and moving back home. Röad Crew is a Rock/ Metal music band that is comprised of college and university level musicians from all over the world, who share the same interest in writing and performing their own music.