Nights At The Circus + Band in Leeds, EN 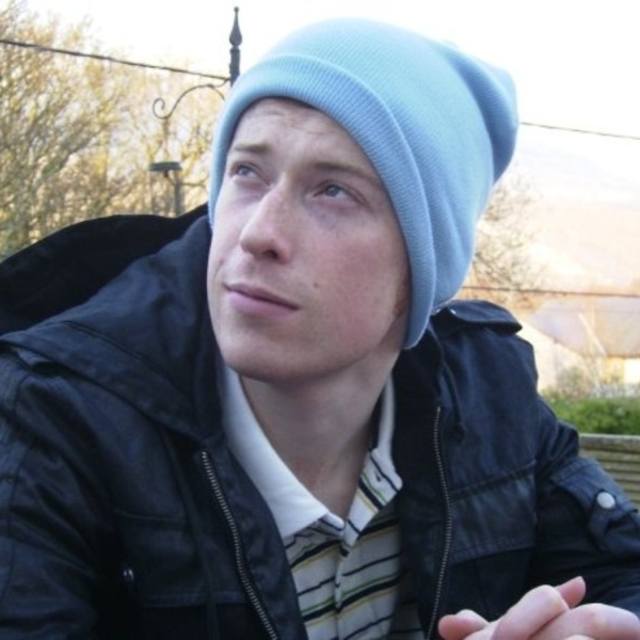 Hey, Iâ€™m Dec, Iâ€™m a rhythm guitarist, I do like my guitar sound to have a bit of distortion and crunch, think weezer, nirvana and foo fighters for the kind of guitar I like to playâ€¦

I write a lot of songs and recently I tried recording some of them on Cubase with me overdubbing drums, bass and strings to try and get it sounding like a band, and I really liked the results, and it basically got me to realising that this is the kind of music I really want to be making.

I have loads of influences, my basically philosophy though is that if a song is good and moves you then genre is pretty much irrelevant. But for the purposes of describing the music that I see this band making Iâ€™d say think Smashing pumpkins, arcade fire, u2 (achtung baby onwards), my vitriol and maybe chilli peppers (californication onwards, even though I love their earlier stuff too).

It would probably easier for you just to listen to tracks I recorded though â€“ and they are up on www.myspace/nightsatthecircusband , Iâ€™d say give the first 4 a good listen, if youâ€™re feeling them then donâ€™t hesitate to get in touch, whatever instrument you play. Contact details are up on the myspace.

The parts that I came up with for the other instruments are in no way set in stone,
I would love to jam them out, have a good time doing that and have everyoneâ€™s musical and creative input on them, and thatâ€™s how I would like to see us progressing. Iâ€™m open minded about this and I think the best bands are a melting pot of ideas. Also: Iâ€™d be fine with sharing vocal duties, I think my vox work better on some songs than they do on others, so if you fancy singing by all means let me know.

Iâ€™m 22, went to Uni in Leeds and now Iâ€™m living in Burley (LS4), have a car so transport not a problem. Iâ€™m easygoing, pretty much just love music, playing it writing it talking about it. Get in touch!

Also: Iâ€™d be fine with sharing vocal duties, I think my vox work better on some songs than they do on others, so if you fancy singing by all means let me know.