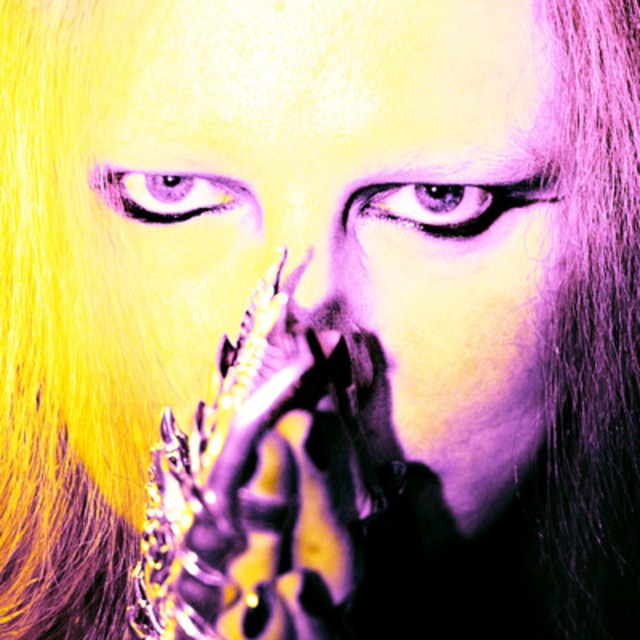 Looking to join established band for touring and recording. Would love to be rich but basically I just want to make a living from playing music :)

I was born in York, England in the late 60's. My first musical memories were that of the Beatles 'Please Please Me' on an old reel to reel tape recorder. I liked it.

In the 70's I remember loving the glam thing - Slade, Sweet, Bowie, Mott the Hoople, Suzy Q, Mud and Gary Glitter. Missed Marc Bolan for some reason, which was a shame as he was quite good, really!

Bought my 1st LP when I was 10 - Queen II. I had heard Seven Seas of Rhye on the radio and absolutely loved it, so I saved all my pocket money up and bought it (for around 3 pounds I seem to remember). I got it home and gently eased it onto the turntable and like a ten ton sledge-hammer Ogre Battle ripped the place apart. I still rank Queen II as my favourite album ever.

After Queen I had a brief romance with Abba (puberty and all that) and then it was onto Deep Purple, Rainbow, Yes, Led Zeppelin and Jean Michel Jarre. Never really left these bands to be honest. Late 70's NWOBHM came along and I went with it. Trying (but failing) to avoid the 'uncool' bands like Adam and the Ants, Duran Duran and Frankie Goes to Hollywood!

Punk passed me by, I must admit. Love the Sex Pistols and the Damned now but never really got it at the time...

Like a breath of fresh air Alternative music crashed in and gave rise to many great bands and influences - New Model Army, Cure, Psychedelic Furs, Comsat Angels, Sisters of Mercy, Bauhaus, Spear of Destiny.. to name a few.

Carried on soldiering away in bands - from Metal bands to Funky bands to Folk bands to Alternative bands - played many more pubs!

Formed the Finger Puppets in 2000 - wrote lots of songs and played many gigs, had many drinks.

Carried on writing music - can't stop really - it's in the blood!