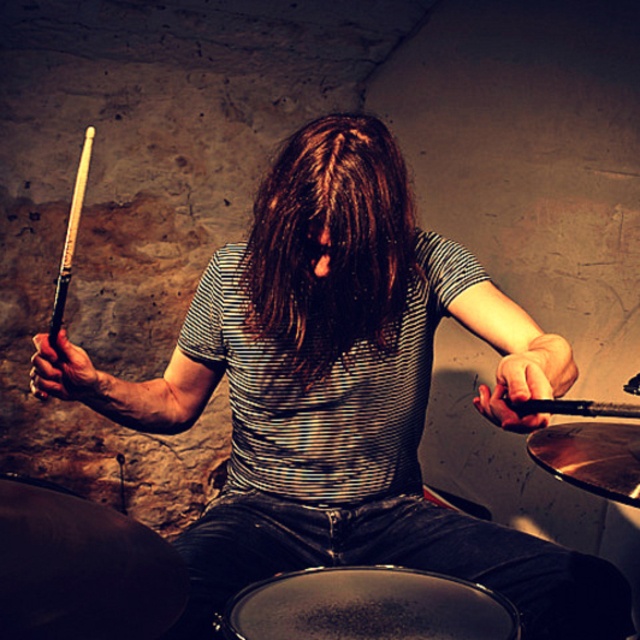 Recently moved to Preston from Scotland and looking to gather some kindred spirits who enjoy the riffs along with some powerful drums.. Played in previous alternative band Katerwaul as a founding member of that band since 2007 but moving on to something heavier and fresh.

Looking to find bassist/guitarists/singer to form something heavy, melodic and groove based. Open to influence at all times- not interested in 'pigeon holing' the sound too much, but if you are a fan of bands like the ones listed, we'll get on pretty well!! Dont take myself too seriously but take the craft seriously. Just turned 30 if that is an issue for you ;)