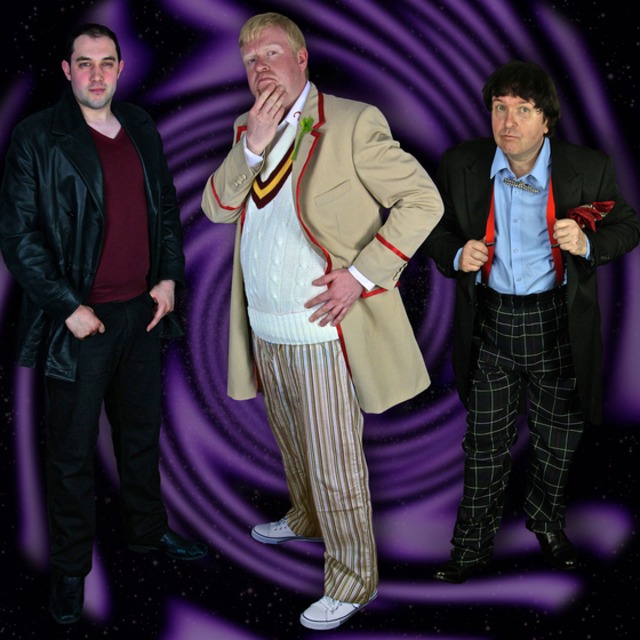 Formed in 2008 as a songwriting and recording project, Milton Keynes-based rock band New Earthlings will release a self-produced album of catchy, hooky rock songs in May 1 2015 and will feature all original material.

We also have a charity single out: a rock cover of the Doctor Who theme in aid of the British Heart Foundation, available on iTunes now.

We are now booking live shows in the UK for the summer of 2015 (mainly in the East Midlands/Bucks/Beds/London area, including Properstock music festival on July 19) and will be looking to audition drummers and bass players with their own gear and transport for our little mini-tour and possibly the next album and beyond. So get in touch: geoff (at) newearthlings (dot) com.

(You may be asked to agree to a little Doctor cosplay at some stage. You have been warned :-)

NB: We are doing all this totally DIY without a record or management deal in sight, so we have no budget to pay anyone.

Just so you know.

Zep, Purple and Lizzy, Metallica and Motown, Beatles and Barry.