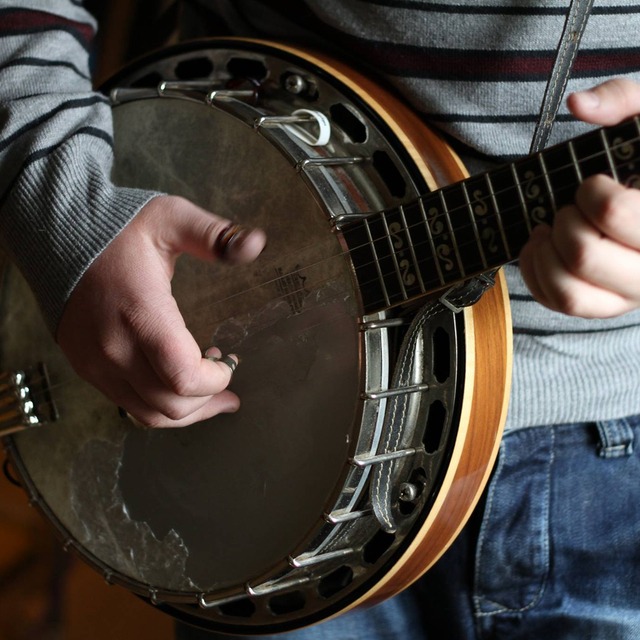 Nathan Cole is a singer/songwriter from Penzance Cornwall, composing a unique blend of folk and acoustic music. Executing his style of open tuning guitar and banjo he plans on showcasing his music county wide in 2017.

He is currently recording his first EP which will be showcased summer 2017, the EP will consist of 5 original songs that will later be developed into an album. The genre of the music composed will be a blend of acoustic and rock, consisting of banjo, double bass, guitar, keys and drums.

Blue Horyzon, a bluegrass band, was Nathanâ€™s main group. Performing 500 shows and 50 festivals over the course of 7 years, this is where Nathanâ€™s main career started. With no manager or agents, it came down to Nathan to organise all events. After their third year of self-organised touring they caught the attention of Norman Sheffield, founding manager to the band Queen. Normanâ€™s favourite place to vacate was Cornwall and this is where heâ€™d seen them. He was organising his own book launch regarding his time in the industry and ask Blue Horyzon if they would open the event. A few weeks after the book launch Nathan received an email asking if the band would make an appearance on BBC Spotlight (Cornwallâ€™s news) to chat about their gig with Norman.

Blue Horyzon appeared on T.V for the first time and talked about their experience at the event. Shortly after the gig Nathan received a phone call from an independent record label interested in working with Blue Horyzon, after many meets and preparation they started collaborating. Riverfish Music, an independent label, asked Blue Horyzon to change their band name. The name was changed to Boundless Brothers.

Boundless Brothers then started working on an EP. This CD consisted of 5 tracks of folk/rock style music which was released July 2014. The EPâ€™s name was Untold, which was showcased early 2015. After the release, Boundless Brothers organised another tour. This was by far the largest and covered the most areas. However, while touring/recording the bands image started to drastically change, starting with the style of clothing to the type of music that they played. After the tour, Boundless Brothers and the record label had a chat about the bands current style and execution of the music. After talk of changing the folky style into more mainstream and commercial music, Nathan, being a banjo player, decided that this wasnâ€™t the route for him and after much discussion left the band.

For the next few months Nathan played some open mics and small pub gigs, choosing to play alongside acoustic artist Charlotte Killgallon. They started to get a small following around their local town but decided it wasnâ€™t moving at a fast-enough pace. After some discussions, they decided to change their musical direction and move down the educational route. Starting Falmouth University in 2016, Nathan is now learning new techniques and developing his musical practice to continue his musical career and become a more enhanced musician.